Want to Improve
Your Home's Air?

Purity, cleanliness and humidity are important to your lungs and to your home. Today’s homes are built much tighter. Airborne contaminants and particles can linger and recirculate dust and allergens throughout your home. We can now control air quality better than ever with the latest technology in air purifiers, air cleaners and humidifiers.

Take a look below to see some of the products and services that we recommend and install for improving the air quality in your home.

UV devices also improve the efficiency of your ventilation system by keeping it from getting clogged.  They improve airflow by reducing built-up contaminants, reduce energy costs by moving air more efficiently, cuts down on HVAC maintenance by keeping the system clean, and improves efficiency and comfort with faster heating and cooling.

You can improve your air quality by installing an air-cleaning device such as the iWave, which you can get directly from Doug’s. iWave uses patented needlepoint bipolar ionization technology to create positive and negative ions. When these ions are introduced into the air stream, they attach themselves to particles in the air. When the ions come in contact with pollutants, they become larger, so they are more easily captured by your ventilation system’s air filter.

Dust, smoke, odors, certain viruses and bacteria can all be suspended in the air you breathe, even when you don’t see them. Having an iWave installed will help clean the air in your living space. When air passes over the iWave Air Ionization System, ions produced by the device help reduce certain viruses, bacteria and other airborne particles, helping to create a cleaner environment. 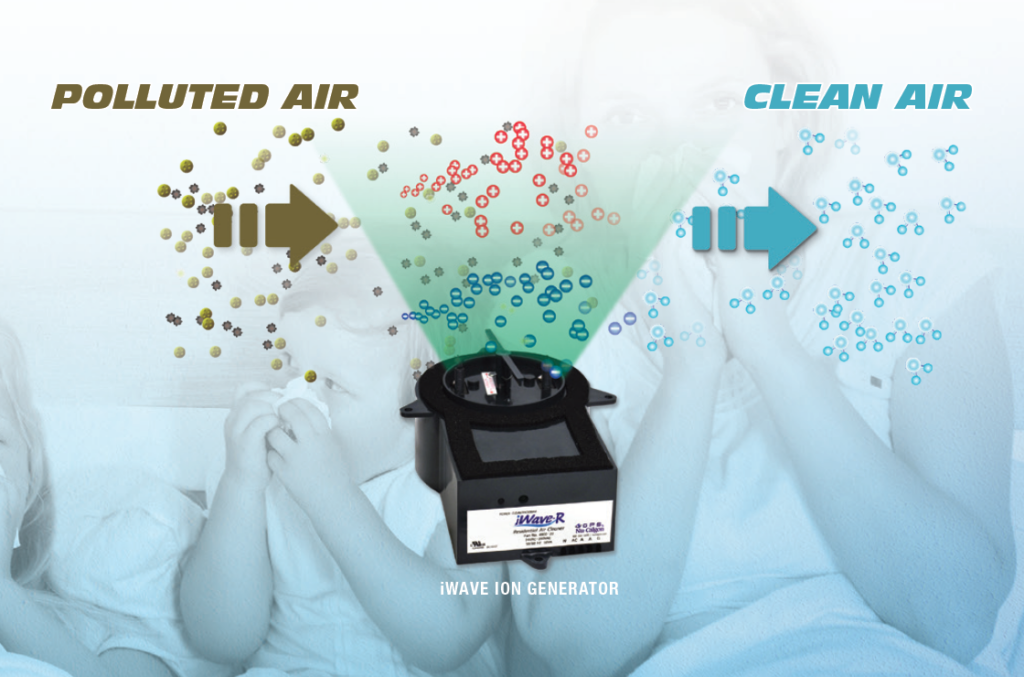 Humidifiers have many benefits as well during the cooler, dry months, like reducing the risk of catching the flu, making coughs more productive during illness, reducing snoring, keeping skin and hair moisturized, and reduce static electricity. More moist air also tends to feel warmer, which may reduce the need to heat the home as much and save on utility bills. 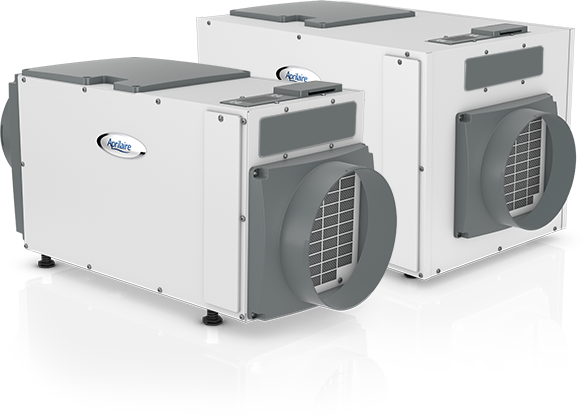 HOW CAN WE HELP?

Fast, friendly, clean and efficient, Doug’s takes care of your Heating and Air Conditioning needs. Our fleet includes over 15 service and installation vehicles so we’re always ready—365 days a year and 24/7. Whether you’re replacing your heating or air conditioning systems, need preventive maintenance or emergency service in the Quad Cities or surrounding Area, Doug’s has you covered!

The Best in the Quad Cities

Ready to Get Started?

You can rest assured knowing that our team will stand by their work and your satisfaction is 100% guaranteed with us. We treat your family like our family.

How Can We Help You?
Request Appointment:

Doug’s Heating & Air Conditioning has provided Quad Cities heating and cooling services for residents and business in Iowa and Illinois for over 60 years.